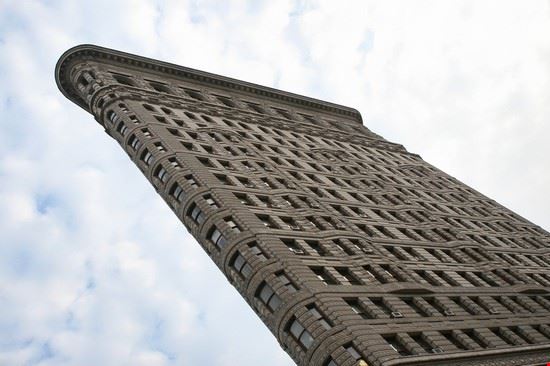 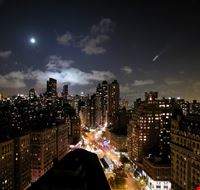 Broadway is a spacious pathway in the city of New York which is usually referred to as Manhattan Street.

The attraction for most tourists who visit this place is the Broadway Theater which is also called as the Broadway and has thirty nine theatres with a seating capacity of five hundred seats or more per theatre.

This is the main tourist attraction in New York City and shows held here sell more than half a billion dollars of tickets yearly.

There are all kinds of shows which are shown here from Disney movies to the Tony Award presentations. Musical and stage plays performed by well known artists draw large audiences as well.

The actors, dancers or singers that perform here are professionals and are represented by some trade organization or union.

Most of the owners of the theatres here are members of the Broadway League which is an organization that promotes the theatre in its entity.

Landmarks and Historic sites near Broadway

Due to the fact that new york has almost the largest ethnicity variation.It sure is a great place to be more
ReviewLatestSmall-GetPartialView = 0,0030012