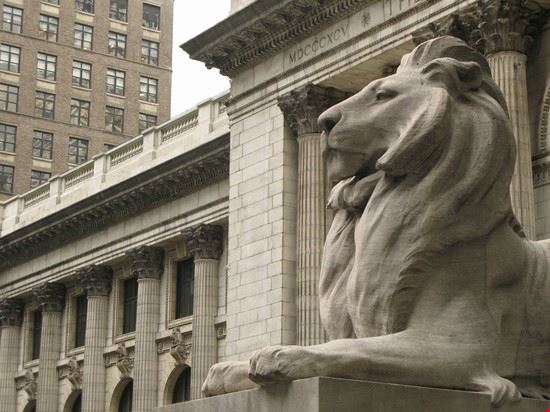 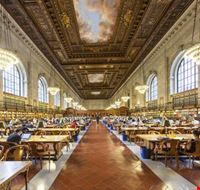 Due to the fact that new york has almost the largest ethnicity variation.It sure is a great place to be more
ReviewLatestSmall-GetPartialView = 0