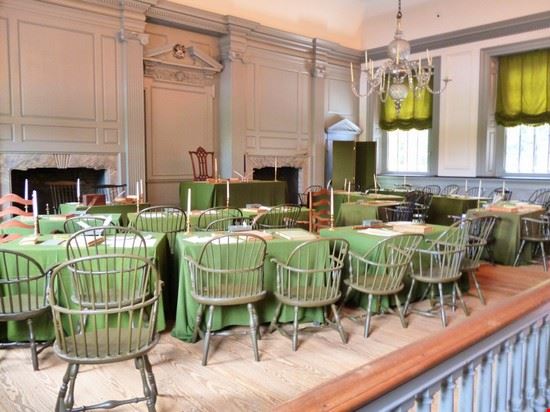 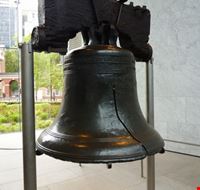 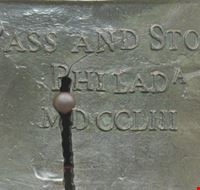 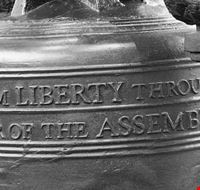 Independence Hall, built in 1753 was previously known as the Pennsylvania State House and was the meeting place of the congress.

The constitution of the United States and the declaration of independence were both signed in Independence Hall.

Today this is designated as an UNESCO World Heritage Site.

This building made of red brick has the Congress Hall to the west and the Old City Hall to the east. All these buildings together are situated on the city block called the Independence Square.

Independence National Historic Park, consisting of 4 city blocks including the Independence Hall was established to preserve these monuments of historic relevance.

Independence Hall features on the reverse of the hundred dollar bill as well as on the bicentennial Kennedy half dollar.

Do you know Philadelphia? Tell us you opinion!

Lived in Philadelphia 32 years. Philly took some getting used to. The summers can be torturous and the winters can more
ReviewLatestSmall-GetPartialView = 0,0156258