Information about Atomic Testing Museum in Las Vegas: opening hours, how to get there, contact details 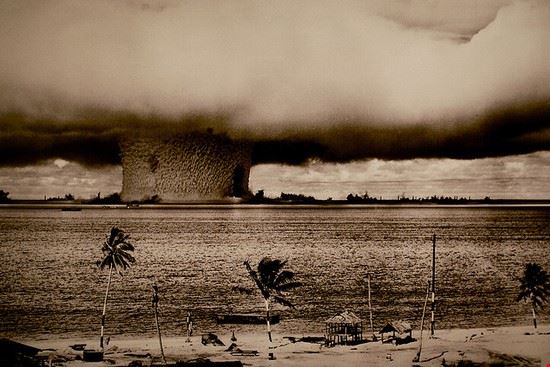 Go nuclear without risking any damage to your beautiful face at the Atomic Testing Museum.  See the what, when, how and why of the American atomic program in the desert where the bombs were first developed and tested.

The electronics that measured the first blasts and showed just how mighty the bombs truly were are on display — behind glass of course, no need to worry about radiation.

To really feel the power in a way measurements can't convey, check out the simulation in the Ground Zero Theatre. The interactive blast feature brings you the ear-shattering boom, vibrations and scorching rush of air that accompany a nuclear detonation.

After you get a feel for the blasts, listen to the stories of the people whose job it was to test out atomic bombs.

Do you know Las Vegas? Tell us you opinion!