×
Notice
This website or its third-party tools use cookies, which are necessary to its functioning and required to achieve the purposes illustrated in the cookie policy.
If you want to know more or withdraw your consent to all or some of the cookies, please refer to the cookie policy.
By closing this banner, scrolling this page, clicking a link or continuing to browse otherwise, you agree to the use of cookies.
To accept | Read more
Las Vegas
The whole website**

Information about Nevada State Museum in Las Vegas: opening hours, how to get there, contact details 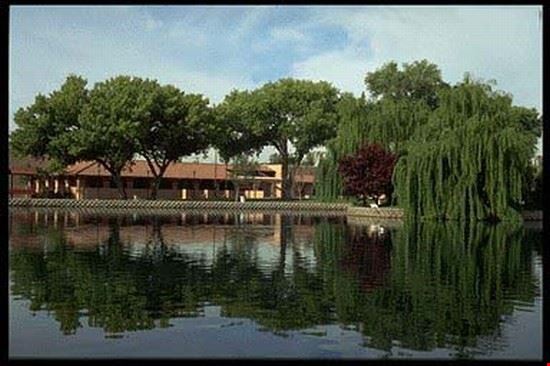 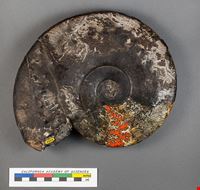 Believe it or not, there's a lot more to the history of the Silver State than just gaming. See it all at the Nevada State Museum.

There were magnificent animals once roaming around, such as the 48-foot ichthyosaur that dominated the ancient sea that once flowed through what is now Nevada.

Water has since become so scarce in these parts that the technological feat of building the Hoover Dam in the 1930s is noteworthy enough to warrant its own exhibit.  There were people crossing the desert before the casinos came. Native Americans spread their civilizations across the state and interacted with the first white explorers making their way out west. Their stories are told with vivid displays here.

Of course, you can get your of mobsters here, too. The museum boasts a watch owned by Al Capone and an exhibit about Bugsy Siegel's storied Flamingo hotel and casino.

Do you know Las Vegas? Tell us you opinion!

Most large casinos have good nightclubs. Walk the strip in the evening tons of fun people. Casinos of course are more
ReviewLatestSmall-GetPartialView = 0,0040038