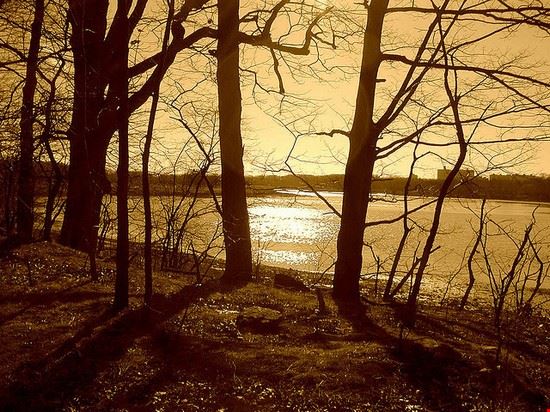 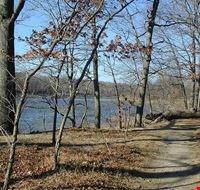 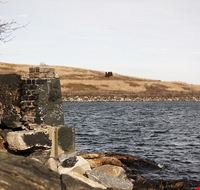 Holding the title as the largest public park in New York City, Pelham Bay Park in The Bronx, New York dwarfs Manhattan’s Central Park by three fold. Located at 1 Orchard Beach Road, Pelham Bay Park covers an impressive 2,766 acres of land, of which about 600 acres are wetlands. In the southeast section of the park are four softball and baseball fields, a playground, a picnic area, tennis courts and several winding trails suitable for jogging, biking and hiking. There is also a track that was designed specifically for running as a part of the New York City 2012 Olympic bid. The track has bleacher seating and is used for soccer and football games as well. Pelham Bay Park is also home to Thomas Pell Wildlife Sanctuary and the Hunter Island Marine Zoology and Geology Sanctuary. Here, you’ll find species of wildlife such as raccoon, egrets, hawks and coyotes. Hunter Island features notable geological features like glacial erratic and rocky coasts. These environmental havens are woven right into the middle of your exercise and entertainment, and the size of the park makes it so you can experiences all of it without feeling overcrowded.  For more information about Pelham Bay Park, call (718) 430-1890.

Do you know Bronx? Tell us you opinion!