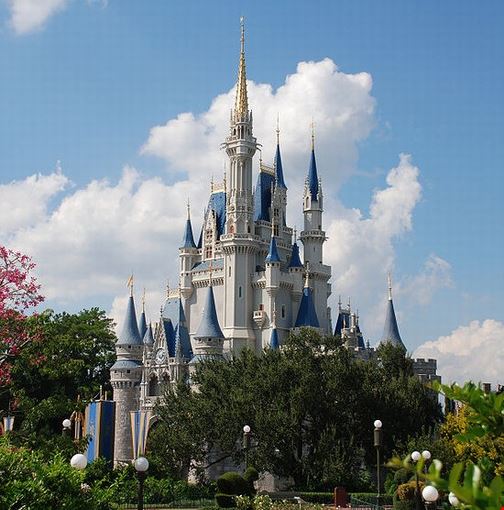 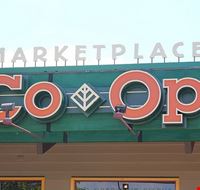 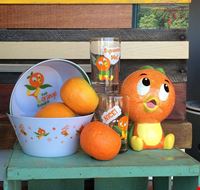 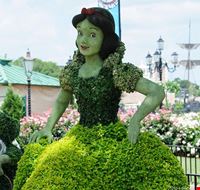 The resort is owned by the Walt Disney Company and was opened to the public in 1971. Initially, it only consisted of Magic Kingdom, but later Epcot, MGM Studios and Animal Kingdom were added.

Do you know Orlando? Tell us you opinion!

Parks and gardens near Disney World

Amalia Pedandola
Go to the various amusement parks and make a detour to the various beaches, they're no more than an hour's more
ReviewLatestSmall-GetPartialView = 0