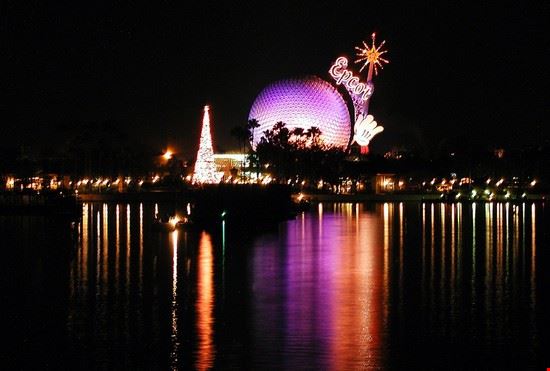 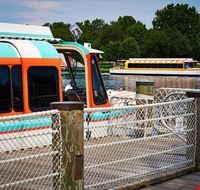 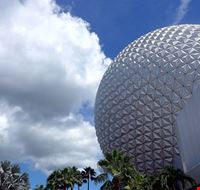 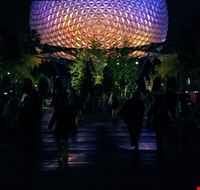 Epcot Center is a theme park which is situated at the Walt Disney World Resort. It is totally dedicated to international culture as well as to the technological innovation. It is actually the second park which is built at the resort and opened in 1082. Until `994, it was named EPCOT center. Some of its attractions include China Pavilion, Kim possible world showcase adventure and many more.

Do you know Orlando? Tell us you opinion!

Parks and gardens near Epcot Center

Amalia Pedandola
Go to the various amusement parks and make a detour to the various beaches, they're no more than an hour's more
ReviewLatestSmall-GetPartialView = 0