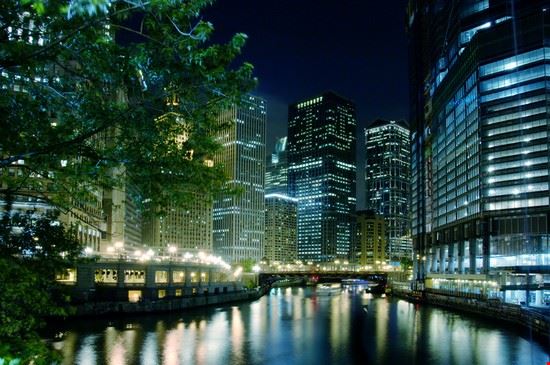 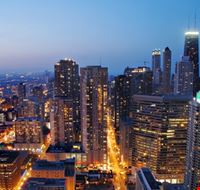 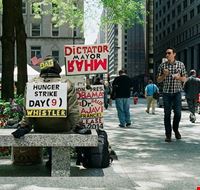 The Loop is also known as the Chicago Loop and is used to designate the historical center of Downtown Chicago. The term generally refers to the entire central business district. Having different meanings, Loop term most explicitly applies to the area surrounded by the loop circuit which is formed by ‘L’ train tracks. As per the 2000 census, there were around 16,388 people who were living here.

Do you know Chicago? Tell us you opinion!