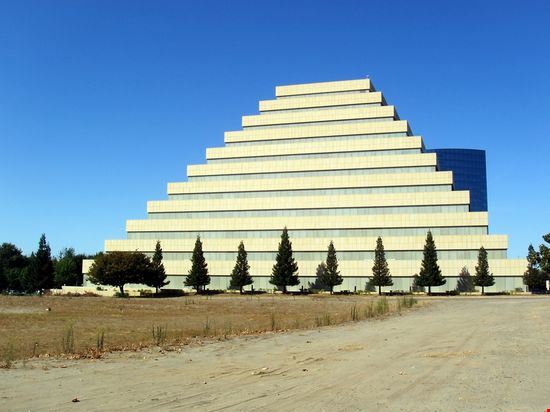 West Sacramento can be described as a city located in county of Yolo, California. It appears to be in conjunction with Sacramento. However, it’s separated by Sacramento River. Hence, one can refer to West Sacramento as a neighborhood of Sacramento. This place is a portion of Sacramento-Arden-Arcade-Roseville Metropolitan Statistical Area. In the year 1844, one of the Flemish travelers, i.e. John Schwartz; had been the 1st Euro-American to have settled in West on the permanent basis. He went on to construct a shack along eastern bank of Sacramento river, at the distance of 6 miles on the southern side of its linkage with American River. Riverpoint Shopping Center is one of the main attractions of this city.

Do you know Sacramento? Tell us you opinion!

Streets, Squares and Neighbourhoods near West

Pallavi Singh
Sacramento CA is a land to feel peace and relax. Historical city of Sacramento has lot of things to do. more
ReviewLatestSmall-GetPartialView = 0