The Ville in Saint Louis

Saint Louis Streets and Neighbourhoods: information about The Ville 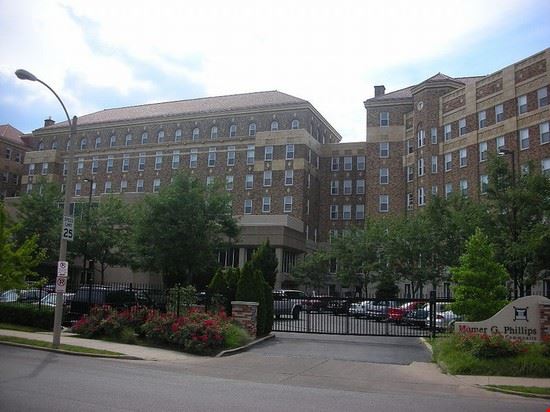 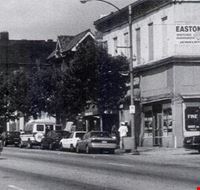 The Ville neighborhood in Saint Louis, Missouri is brimming with civil rights history.  It carries the soul of a group of people from another era who endured extreme racial injustices.

Bounded by St. Louis Avenue on the North, Martin Luther King Drive on the South, Sarah on the East and Taylor on the West, The Ville was home to a number of African Americans who were legally restricted from living in other areas.  By force, many African Americans in the Saint Louis area sought refuge in The Ville.  As such, The Ville became a home to many influential and ground-breaking organizations that paved the way for African American advancement. The Sumner High School, the first black high school west of the Mississippi River, is in The Ville, as well as the Homer G. Phillips Hospital, one of few black teaching hospitals in America.

In its earlier history, The Ville was home to a diverse group of people, including wealthy landowners, laborers, simple farmers, doctors, lawyers, teachers and politicians.  Regardless, its rich African American history is what The Ville’s legacy is built upon.  This close-knit community is filled with churches, schools, social institutions and families that have an unwavering dedication to their roots, to those who paved the way for them. The historical significance of this town is readily apparent and an important part of The Ville’s identity.

Do you know Saint Louis? Tell us you opinion!

Streets, Squares and Neighbourhoods near The Ville

Robert Bale
St. Louis is famous for some of the tallest building in the region such as One Metropolitan Square and One more
ReviewLatestSmall-GetPartialView = 0,0156263