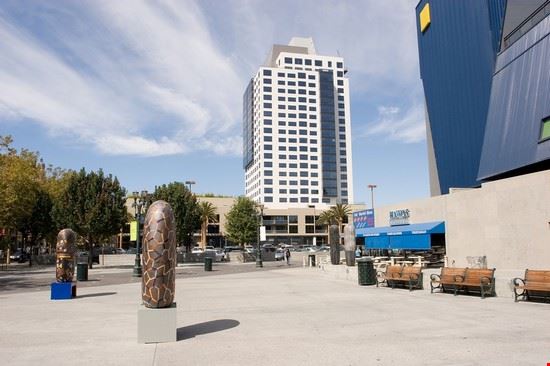 Downtown is the central business district of San Jose, California. It was initially formed 20 years after San Jose moved inland from its original location on the banks of the Guadalupe River. Though the downtown area has a building height restriction of up to 27 stories, it occupies many landmarks like the headquarters of Adobe Systems, BEA Systems, San Jose Museum of Art and others. The downtown area also occupies many a historical sites like the Plaza Park or Plaza de Cesar Chavez, part of the original plaza of 1797 Pueblo de San Jose and is the oldest continuously used public open space in the city; Chinatown, a large Chinese population residing along the Market Street area; the first State Capitol; the U.S. Post Office; St. Joseph’s Cathedral and others.

Do you know San Jose? Tell us you opinion!