×
Notice
This website or its third-party tools use cookies, which are necessary to its functioning and required to achieve the purposes illustrated in the cookie policy.
If you want to know more or withdraw your consent to all or some of the cookies, please refer to the cookie policy.
By closing this banner, scrolling this page, clicking a link or continuing to browse otherwise, you agree to the use of cookies.
To accept | Read more
Green Island
The whole website**

City Guide about Green Island with tips and reviews by travelers. 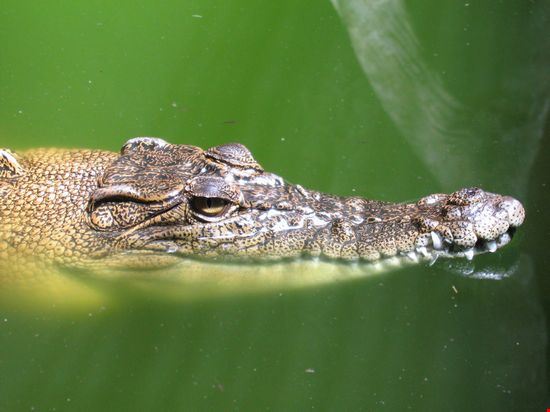 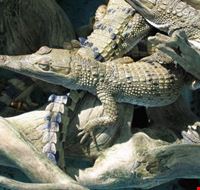 GuidePdfAppDownloadRow-GetPartialView = 0,003003
Green Island, situated about 30 Km from Cairns, is a small coral bay with an area of about 12 hectares. The island, which is an extraordinary diving spot, lies upon reefs that come up to 710 hectares and features beautiful coral beaches and spectacular rainforests. Around 6000 years ago, Green Island started to develop, as the waves swept up the movable remains from the reef into a huge pile. Green Island was initially an opening ground for the Gungandji males. Green Island is in fact called Wunyami, which means the place of haunted spirits. The current name of this island was given in 1770 by James Cook. A large number of ships were wrecked on this island and as a result, along with the aboriginal people, coconuts were planted by the fishermen after removing vegetation. They also constructed small huts for the survivors. In 1937, this island was declared as a National Park.