City Guide about Brantford with tips and reviews by travelers. 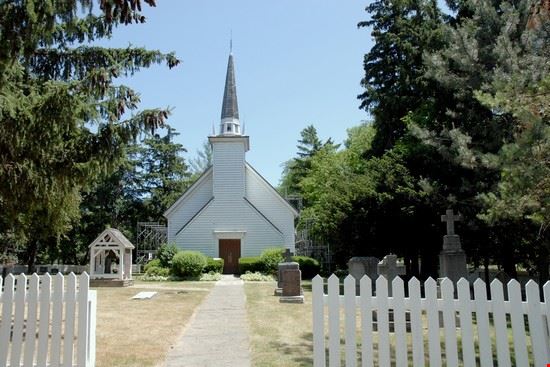 GuidePdfAppDownloadRow-GetPartialView = 0,0156267
Brantford is located in south western of Ontario on the Grand River. This city is also forms the part of Brant County. This single tier city is also sometimes termed as The Telephone City after Alexander Graham Bell.
The beautiful Grand River runs from the North West corner to the south east end of the town. With this water body one can also take walks in the walking trails of Brantford with plenty of fine dining.

In the year 1847 the Europeans were the first to inhabit the land along the river Grand. The city was incorporated in the year 1877. As far as commercial development is concerned this place was once an important industrial centre during the early period of 20th century. Agriculture was the primary source of earning revenue due to the wonderful combination of water and rails.
The climate of this place is quite pleasant.
The estimated population of this place comes to 90,192 according to 2000 census.