City Guide about Puerto Natales with tips and reviews by travelers. 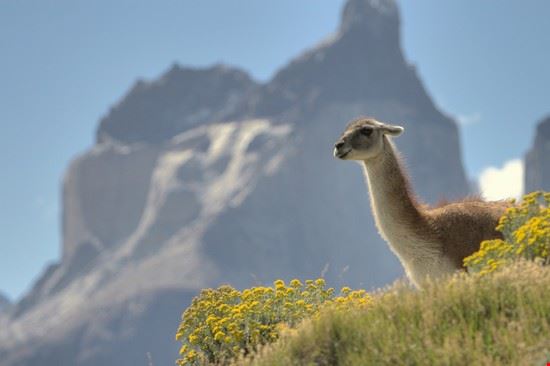 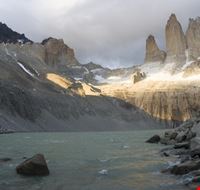 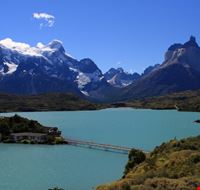 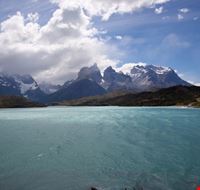 GuidePdfAppDownloadRow-GetPartialView = 0
Capital of Ultima Esperanza province the city of Puerto Natales is located at distance of 247 Km from Punta Arenas, and 48 KM from Rio Turbio in Argentina. It is located near the Señoret Channel  towards the Andes Mountain range.
The municipality is one of the largest in Chile with an area of 49924 Sq km. As per the INE census the population of the Natales in 2002 was 19116. The name of the city is derived from the Latin Term “Natalis” which maens birth. It was discovered by  Juan de Ladrillero in 1577.
Maritime climate is found in the region with pleasing temperatures in winter as well as summers. The rainfall rarely exceeds 85 millimeters and there is usually light snowfall in winters.  The city is home to people from Germans, Croatians, British and Chilean origin which were mainly attracted by the booming sheep raising industry in the region. It is also an attractive tourist destination.