The Forbidden City in Beijing 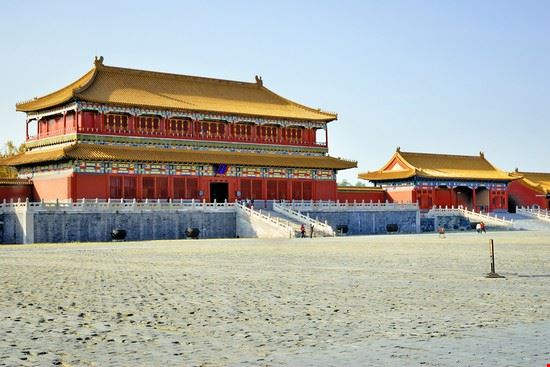 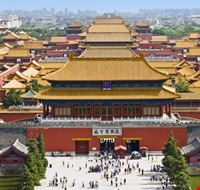 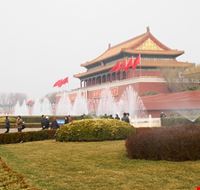 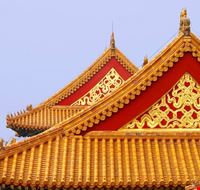 The Forbidden City, the imperial palace located in the center of Beijing andwas built around 600 years ago.

It was the Imperial home of the Emperor and his household for almost five centuries. The palace consists of 980 surviving buildings and covers an area of 720,000 square meters.

In 1987, the palace was declared a World Heritage Site and is currently listed by UNESCO as the largest accumulation of preserved ancient wooden structures in the world.