City Guide about Odense with tips and reviews by travelers. 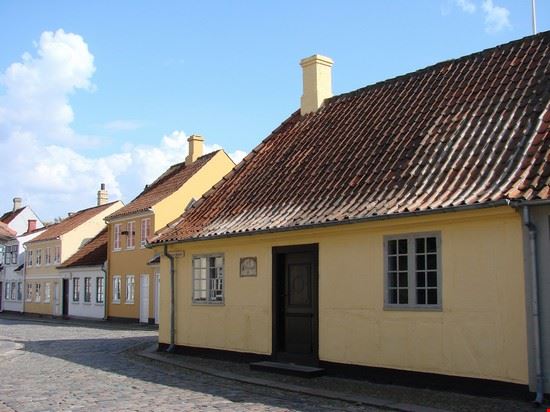 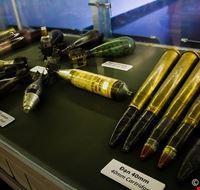 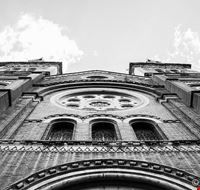 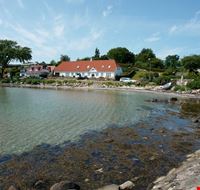 GuidePdfAppDownloadRow-GetPartialView = 0
Odense is the capital of Funen, one of Denmark’s main islands. Numerous large and well-maintained fields have led to the city being labelled ‘The Garden of Denmark’.
Hans Christian Andersen’s city to literary enthusiasts, Odense is also one of Denmark’s premier industrial centres. Almost one thousand years old, the city today is home to more that 185,000 inhabitants.
Odense has a typically temperate maritime climate with pleasant summers and cold winters. Summer is the best time to visit with an average temperature of 20.6°C.
In the Middle Ages, Odense was a pilgrimage site, but by the sixteenth century the town gained in political stature and became the spot for many parliaments to converge. Today, it is houses Denmark’s biggest shipyard.