City Guide about Rovaniemi with tips and reviews by travelers. 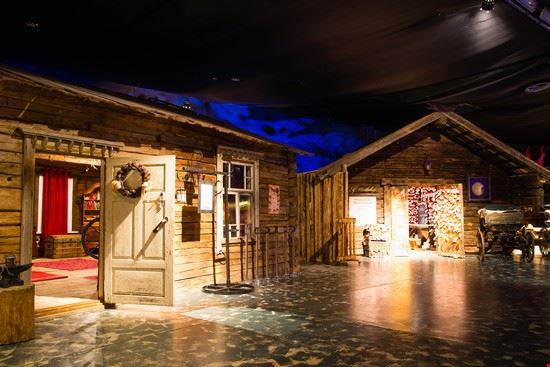 GuidePdfAppDownloadRow-GetPartialView = 0
Rovaniemi can be referred to as the ‘administrative capital’ as well as a commercial center of Lapland, i.e. the northernmost province of Finland.
Rovaniemi lies in the vicinity of Arctic Circle; thereby between hills of Korkalovaara and Ounasvaara, at confluence of ‘Kemijoki River’ and ‘Ounasjoki River’, i.e. its tributary. On the 1st of January, 2006, this city and ‘Rovaniemen maalaiskunta’ got consolidated in to one. As such, the novel municipality region consists of total area of 8017.23 sq. Km.

Areawise, it’s amongst the biggest cities all over the world; even though most of its part has been covered by ‘forests’.
Temperature of Rovanieme on an average comes out to be 0.2 degree C; with yearly rainfall of 535 millimeters. Snowfall occurs for around 183 days per year. Midnight sun is likely to be seen every year between 6th of June and 7th of July.

The population has been estimated to be 59000.