×
Notice
This website or its third-party tools use cookies, which are necessary to its functioning and required to achieve the purposes illustrated in the cookie policy.
If you want to know more or withdraw your consent to all or some of the cookies, please refer to the cookie policy.
By closing this banner, scrolling this page, clicking a link or continuing to browse otherwise, you agree to the use of cookies.
To accept | Read more
Berlin
The whole website** 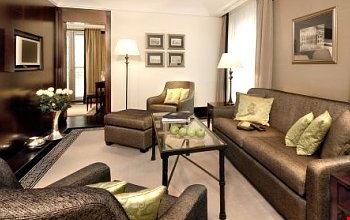 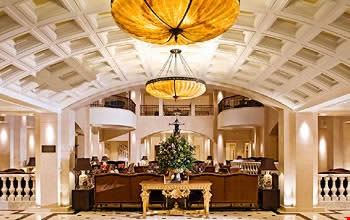 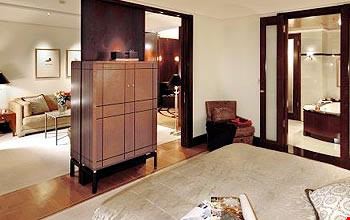 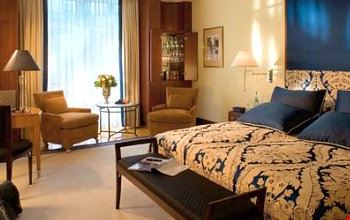 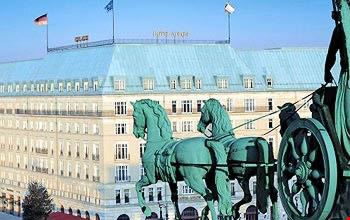 The Adlon Kempinski Berlin Hotel is located right in the city center of Berlin, opposite the Brandenburg Gate. The original Adlon was a legend, a favored gathering place for the rich and famous. Since its re-opening in 1997, the new 5-star deluxe hotel quickly reclaimed its reputation as the capital's Grand Hotel par excellence. Completely rebuilt, according to the classical style, it majestically surveys the Brandenburg Gate, the Regierungsviertel Government and Embassy District, with the main museums and attractions within walking distance. After 5 successful years, in December 2002, the Adlon Kempinski Berlin expanded, and the Adlon-Palais, a superb ballroom, further conference rooms, restaurants and Germany's most exclusive private club, the China Club Berlin, were added. From the moment you enter this famous Grand Hotel in Berlin, you have access to an atmosphere inspired by an illustrious past and a dynamic modernity. All facilities, from the Quarré Restaurant, the Michelin Star awarded Lorenz Adlon Gourmet Restaurant, the Lobby & Lounge Bar and the Adlon Stube Traditional Tavern to the guest rooms and suites, meet the most exacting demands for comfort and service. Hospitality in the best Hotel Adlon tradition has been reborn. Furthermore, the Adlon Kempinski features first-class amenities like the Adlon Spa & Wellness area with fitness center, heated indoor pool, whirlpool, sauna, solarium steam bath, beauty salon and massages, as well as a one-of-a-kind conference center, including 2 ballrooms for up to 400 people and state-of-the-art facilities that make it the ideal venue for conferences, meetings, receptions, balls, dinners, and conventions in Berlin.
HotelDetailTopContainer-GetPartialView = 0,0080081
AdvValica-GetPartialView = 0
HotelDetailAmenityDescr-GetPartialView = 0,0030021
MapSinglePin-GetPartialView = 0,0010013
CommonPluginEuropeAssistence-GetPartialView = 0