×
Notice
This website or its third-party tools use cookies, which are necessary to its functioning and required to achieve the purposes illustrated in the cookie policy.
If you want to know more or withdraw your consent to all or some of the cookies, please refer to the cookie policy.
By closing this banner, scrolling this page, clicking a link or continuing to browse otherwise, you agree to the use of cookies.
To accept | Read more
Kassel
The whole website** 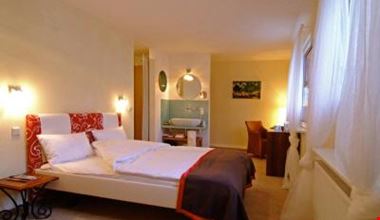 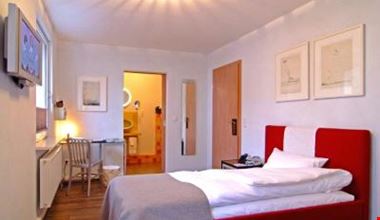 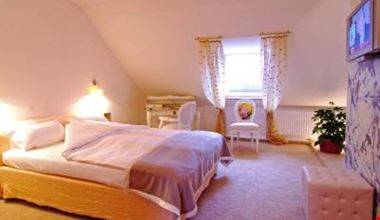 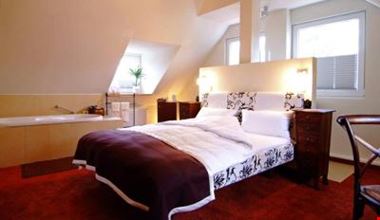 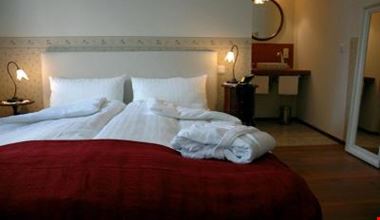 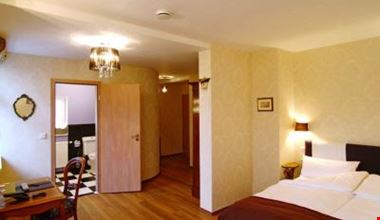 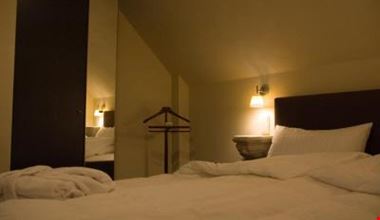 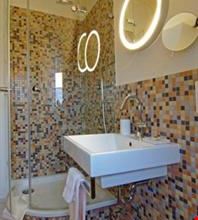 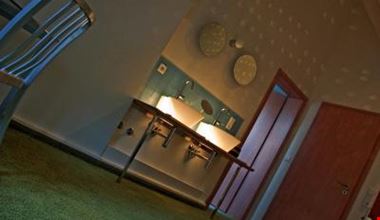 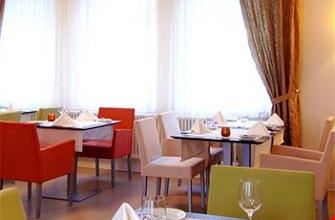 The Hotel Palmenbad Kassel offers guests accommodation in Kassel nearby to many of the area’s attractions, including Park Wilhelmshohe and the castle. The hotel is also nearby to the Hercules statue in Kassel as well as the center of the city, where there are many restaurants, shops, and entertainment venues. Guests of the Hotel Palmenbad Kassel will be within walking distance of many of the area’s attractions, and guests can also get around town on the city’s public transportation system. The Hotel Palmenbad Kassel’s rooms are comfortable and modern, and they offer guests a variety of modern amenities, including HD flat-screen televisions and tea and coffee making facilities. All of the hotel’s rooms also offer wireless Internet access. The hotel offers both regular rooms and suites, and all of the rooms are individually decorated. This hotel offers guests plenty of modern amenities, including an on-site restaurant, which features Italian cuisine throughout the day and night. The Hotel Palmenbad Kassel also offers guests an on-site bar where they can unwind over drinks.
HotelDetailTopContainer-GetPartialView = 0,0090085
AdvValica-GetPartialView = 0,0010009