City Guide about Kassel with tips and reviews by travelers. 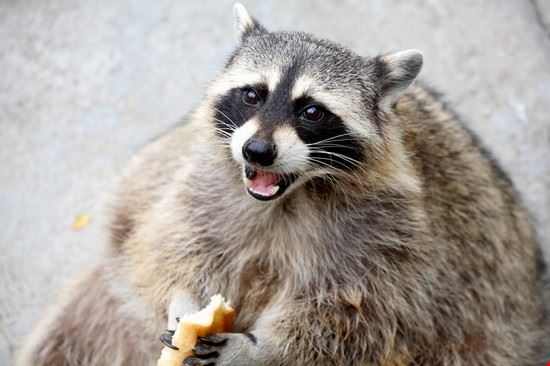 GuidePdfAppDownloadRow-GetPartialView = 0
In northern Hassen, Germany, on the banks of the Fulda River lies a city called as Kassel. This is the largest city of the north of Hessen. The area of this city is 106.77 square kilometers. Kassel is the administrative seat of the Kassel administrative region. This city is connected to A7, A49 and A44 by autobahn services. Buses also run in the city. The development of the Kassel kerb has enhanced the alignment of modern low-floor buses along with bus stops. A tramway system also operates in Kassel. There are two stations in the city called as Kassel-Wilhelmshohe and Kassel Hauptbahnhof.
The population of Kassel as per the 2007 census is 198,500.
The warmest months in Kassel are July and August when the mean high temperature value reaches almost 71.5 degrees Fahrenheit. The coolest months are December and January when the temperature falls to about 35.2 degrees Fahrenheit. The precipitation is maximum in June (3.2 inches)