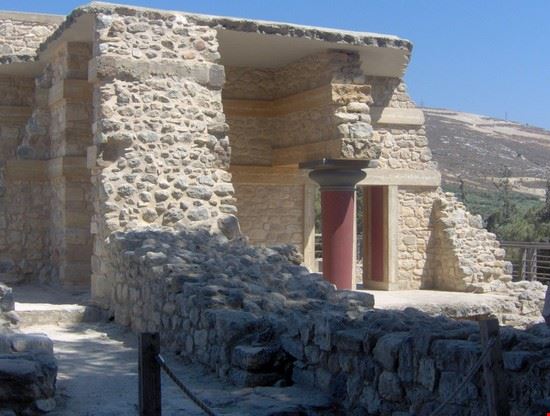 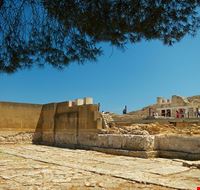 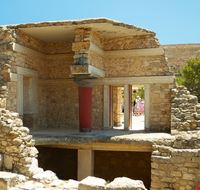 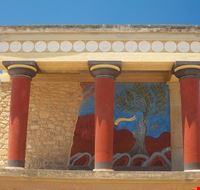 The archaeological site of Knossos is located in the center of the island of Crete, 6 km from the sea and 5 km from Iraklion. In Knossos it developed one of the main centers of the Minoan civilization of Crete, which together with the Mycenaeans of continental Greece, reign over the eastern Mediterranean at the end of the Bronze Age.

Here lived, according to myth, King Minos and the terrible Minotaur and right here in the labyrinth of Daedalus, took place the story of Theseus and Ariadne, daughter of Minos, who fell in love with the Athenian hero.

The palace of Knossos was built in the early sixteenth century BC on the ruins of an older building, probably destroyed around 1600 BC by the eruption that devastated the island of Santorini.

Do you know Crete? Tell us you opinion!

Robert Bale
Crete enthrals visitors with its attractive scenery, beautiful monuments, vibrant festivals and various other sites of interest such as the more
ReviewLatestSmall-GetPartialView = 0