×
Notice
This website or its third-party tools use cookies, which are necessary to its functioning and required to achieve the purposes illustrated in the cookie policy.
If you want to know more or withdraw your consent to all or some of the cookies, please refer to the cookie policy.
By closing this banner, scrolling this page, clicking a link or continuing to browse otherwise, you agree to the use of cookies.
To accept | Read more
Crete
The whole website** 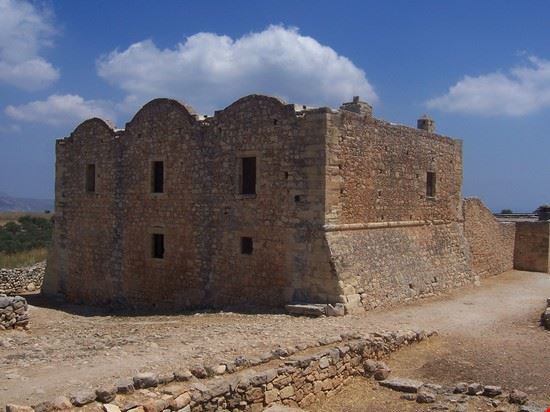 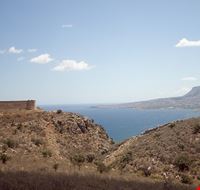 In the region of Chania, the site of Aptera preserves the ruins of an important city of the seventh century.

The name Aptera, according to tradition comes from Apteron, King of Crete, who lived around 1800 BC. It is thought that Glaucus is the founder of the city of Aptera, whose walls are composed of large polygonal stones on the eastern side, and rectangular stones on the west side.

The foundations of many large buildings had been discovered here. Where today the church of St. John lies, previously there was the Temple of the Muses; not far away there were the offices of the government's college, of which has been preserved a wall full of inscriptions. Then there are the ruins of several other periods, of a sanctuary and of tanks.

Do you know Crete? Tell us you opinion!

Robert Bale
Crete enthrals visitors with its attractive scenery, beautiful monuments, vibrant festivals and various other sites of interest such as the more
ReviewLatestSmall-GetPartialView = 0,0030025