Haryana Vacations: information about the history of Haryana and cities. 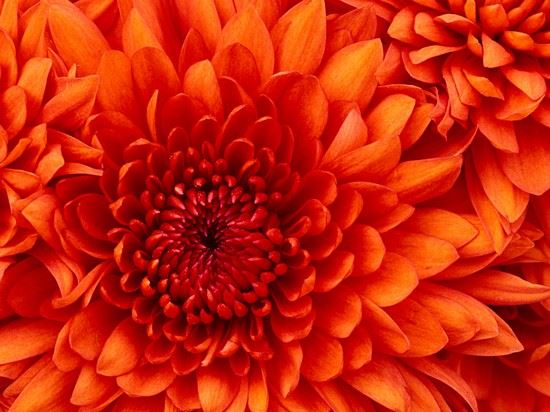 What the other tourists think about Haryana Rating

Haryana state lies in the northern part of India.

May and June are the hottest months. December and January are the coldest months.

In the monsoon, the rainfall sums up to about 80 percent of the annual rainfall. Sometimes there is local flooding.

The state has a rich cultural heritage. The state is a home to people of disparate faiths, cultures and races.

The main languages spoken in this state are English, Hindi, Punjabi and Urdu.

There are also some other dialects which have originated from Hindi. 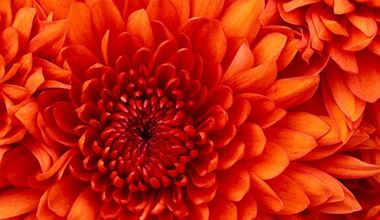 3
NEAR BY DELHI (Faridabad)
1 vote