×
Notice
This website or its third-party tools use cookies, which are necessary to its functioning and required to achieve the purposes illustrated in the cookie policy.
If you want to know more or withdraw your consent to all or some of the cookies, please refer to the cookie policy.
By closing this banner, scrolling this page, clicking a link or continuing to browse otherwise, you agree to the use of cookies.
To accept | Read more
Rome
The whole website**

Tiziano in Rome: information about Tiziano 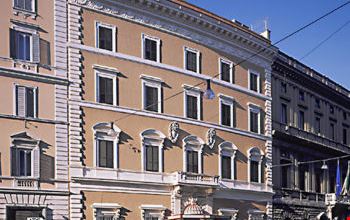 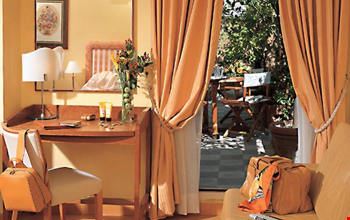 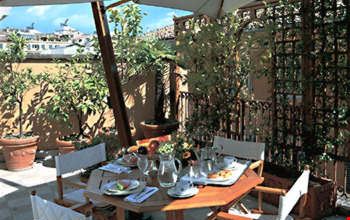 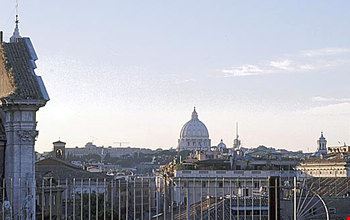 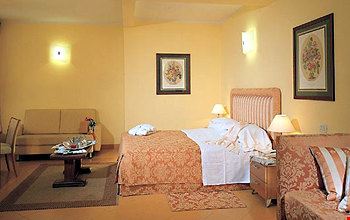 Hotel Tiziano is situated in Rome historic city centre, just a short distance from many of the city's major attractions including Navona Square, the Pantheon, the Imperial Forum and the Colosseum. This 4 star city hotel is housed in a splendid Patrician building which has managed to maintain its original charm despite several refurbishments and facility upgrades. As well as stunning rooms and suites, on-site hotel amenities feature an elegant restaurant, a 24 hour bar, and a computer station with Internet access.
HotelDetailTopContainer-GetPartialView = 0
AdvValica-GetPartialView = 0
HotelDetailAmenityDescr-GetPartialView = 0,0010013
MapSinglePin-GetPartialView = 0
CommonPluginEuropeAssistence-GetPartialView = 0