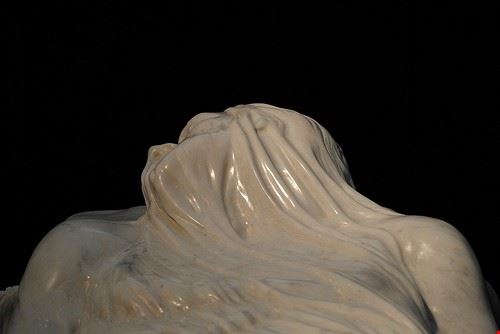 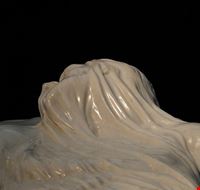 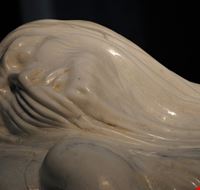 Chapel Sansevero Museum is situated at Via F. De Sanctis 17/2 and is open daily from 10 to 5.40 except on Tuesdays.

This historical architectural building was built in the late 1500s and was greatly influenced by the well known Prince of Sansevero namely Raimondo de Sangro which was a genius in science and its inventions.

The museum was built as the burial chapel of the Sangro family and is beautifully decorated in the Baroque style of the 18th century.

There are some fine sculptures in the museum including a ‘Christ in a winding sheet’ made in 1753 by Sammartino.

The chapel in the old section of the house has some fascinating statues and was previously a church but has been now converted into a museum.

The highlight inside the chapel is the veiled statue of Jesus Christ, which is covered with a translucent sheet and is made of marble.

This life like statue seems to change its expression from various angles, depicting peace from some and pain from others.