×
Notice
This website or its third-party tools use cookies, which are necessary to its functioning and required to achieve the purposes illustrated in the cookie policy.
If you want to know more or withdraw your consent to all or some of the cookies, please refer to the cookie policy.
By closing this banner, scrolling this page, clicking a link or continuing to browse otherwise, you agree to the use of cookies.
To accept | Read more
Wadi Rum
The whole website** 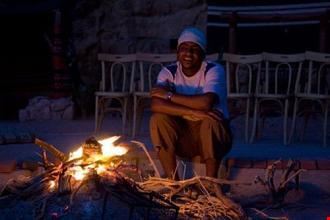 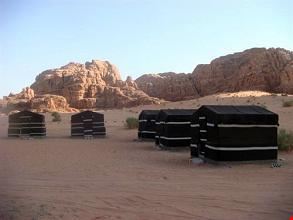 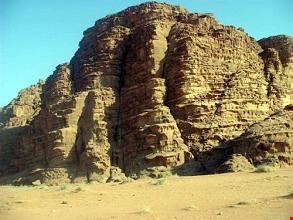 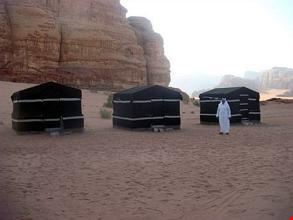 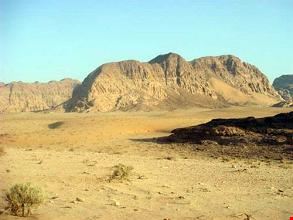 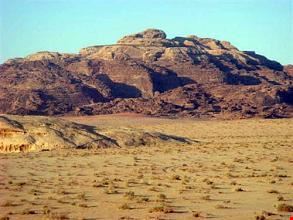 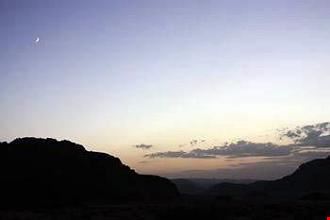 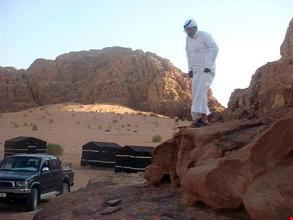 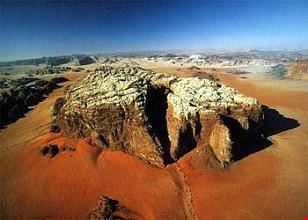 Looking for a Wadi Rum accommodation that will enhance your trip to this scenic desert? Rum Wonders Camp offers a variety of accommodation options just a 5 minute drive from the visitors centre. This desert camp can provide private tents or rooms in one of the Wadi Rum villages. Showers, toilets, and restaurants are nearby. The staff offers competitively priced tours of the sights of the Wadi Rum desert, either by camel or by 4-wheel-drive jeep. Located approx. 60 km/37.3 miles east of Aqaba, the Wadi Rum desert valley is known for its striking geological formations, which have earned it the nickname the Valley of the Moon. Rum Wonders Camp is located near one of its landmarks, a structure called Lawrence's House because it is thought that T. E. Lawrence may have stayed in it or stored weapons in it during the Arab Revolt against the Ottoman Empire. Lawrence is also said to have given Mount Rum the name the Seven Pillars of Wisdom for its cliff faces resembling carved pillars. Much of the 1962 movie Lawrence of Arabia was filmed on location here, so fans of the film may recognize elements of the landscape.
HotelDetailTopContainer-GetPartialView = 0,0090077
AdvValica-GetPartialView = 0