City Guide about Oslo with tips and reviews by travelers. 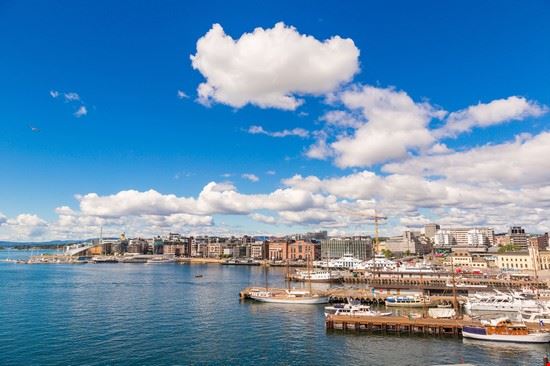 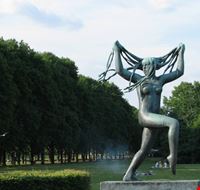 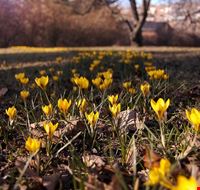 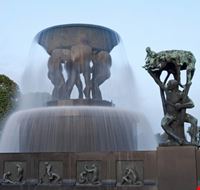 GuidePdfAppDownloadRow-GetPartialView = 0
Oslo is the capital city of Norway. This city of approximately 550,000 inhabitants is considered to be one of the largest capital cities in the world in terms of the area covered.
Oslo has a continental climate. Summers are pleasant; the average temperature in July and August is 21°C. Winters are severe and long with heavy snowfall, and the temperature stays consistently below 0°C.
One end of the region is covered with forest area. The city centre lies on the other end close to the bay and in between is the residential area. The Oslo port is the largest cargo port of Norway and an important player in the city’s economy.
The original settlement was a little away from the current location. But, since that area was susceptible to fires, the city was rebuilt at its current location.

Overall Guide : Many museums are located in the city centre. The Edward Munch Museum displays an extensive collection of the artists’ works including art, sculpture, photographs, prints, etc. The Frogner Park and the Vigeland Sculpture Park are open-air museums located within a... more large park, displaying many sculptures, carved gates and other creations. The Viking Ship Museum houses three original vessels from the Viking period. The Akershus Castle and Fortress is one of the city’s oldest structures; it still serves as military headquarters but is open to visitors. Holmenkollen is a hilly ski recreation area and is well known for its ski jump. One of the world’s oldest ski museums and a lookout tower with great views of the city are found here. Tonsberg, Norway’s oldest town, makes for a good one-day trip. It is a popular summer retreat and the surrounding region is home to many interesting museums and other historical sites.

Overall Guide : The live music at Blå is great, it's a bar which often hosts international level musicians. Take a look at the picturesque installations in the surrounding area. Finally, take a walk along the Akersava, a scenic waterway that winds through... more the city, creating views that will make you wonder whether you are really in the middle of a big city.

Overall Guide : It seems cool and other people I know have been there. They seemed to enjoy it there and I'm going this summer so... yeah.

Overall Guide : Oslo really is the best. Not only are there wonderful campgrounds in the vicinity where you can stay in comfortable hytters, small wooden houses equipped with everything, but the Vigeland Park is the main attraction for me. Being the most... more expensive country in the world everything is expensive, for instance, a coffee is €2.50.