City Guide about Wroclaw with tips and reviews by travelers. 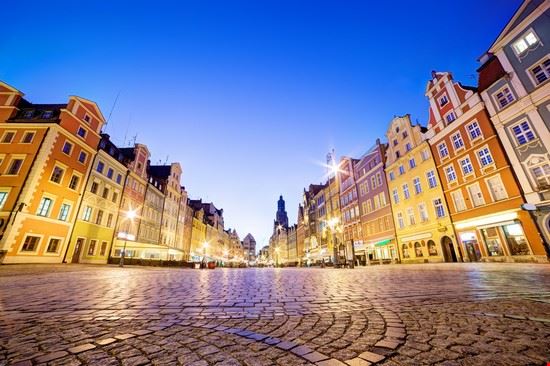 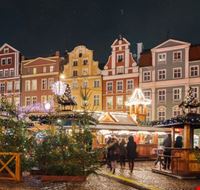 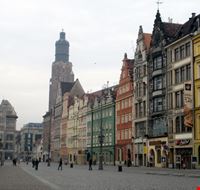 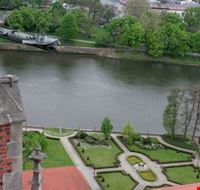 GuidePdfAppDownloadRow-GetPartialView = 0
Wroclaw can be described as a major city with respect to historical area of ‘Lower Silesia’ in Poland’s south-western part. This place has been portion of Germany, Prussia, Austria, Bohemia, and Poland since centuries.
In the year 1945, Wroclaw went on to become portion of Poland; thanks to Potsdam Agreement. This city, since the year 1999 has been capital of ‘Lower Silesian Voivodeship’.
Wroclaw had its origins in ‘Lower Silesia’ in the form of a ‘Bohemian stronghold’ at intersection of 2 trade routes: Amber Road and Via Regia. It first got recorded in the 10th century as ‘Vratislavia’, probably from name of Bohemian duke, i.e. Vratislav I.
Wroclaw has been referred to as one amongst the warmest cities all over Poland. Having lain in Lower-Silesian region, mean yearly temperature comes out to be 9.1 degree Celsius. January has been reported to be the coolest month; whereas July the warmest one.  Maximum precipitation comes out to be 80 millimeters.
Population as per census conducted in the year 2006 comes out to be 635280.

Overall Guide : Don'drive!! Use Public Transport - visit the History Museum - watch the little dwarfs you can meet everywhere - the Opera visit is a must even if you are not an admirer.
Not to be missed History Museum , Market , Opera
IntroReviewListContainer-GetPartialView = 0,0156263

3
Chilling Out and Working Out Riverside