Information about Slovak National Museum in Bratislava: opening hours, how to get there, contact details 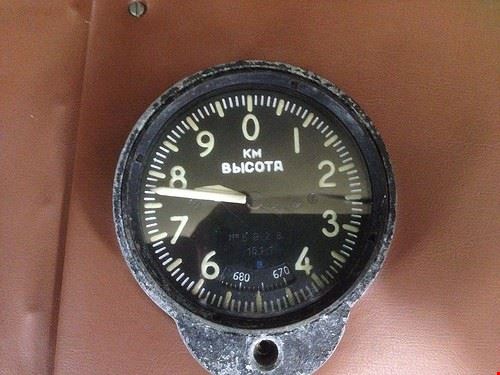 A statue of a lion stands in-front of the building making it easy-to-spot on the banks of Danube. The Slovak National Museum (SNM) institute actually supervises sixteen exhibits as well as many educational and research activities. This particular museum is relatively small and can be seen in just about one hour.

The museum showcases several interesting exhibitions like natural history, archaeological and zoological exhibitions. There is also one art and photo exposition and a fascinating exhibition which gives details about the inventors of Slovakia.

Another outstanding feature of the museum is its short-term exhibition which covers topics such as Indonesia, wooly mammoths in Slovakia and the celebration of the 100th anniversary of Einstein’s theory of relativity.

Do you know Bratislava? Tell us you opinion!

Mary Castellano
There are some very nice traditional specialities, such as liquor made from honey, and food, especially meat, suited to an more
ReviewLatestSmall-GetPartialView = 0,0030025