City Guide about Santa Cruz de Tenerife with tips and reviews by travelers. 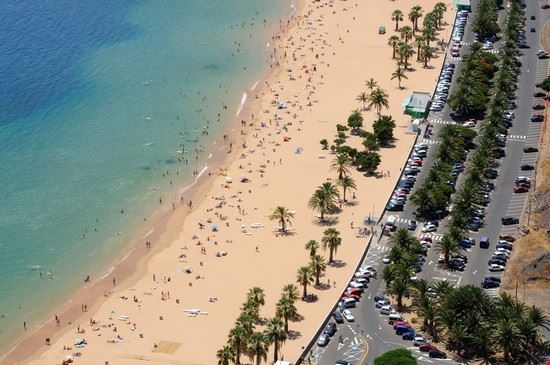 GuidePdfAppDownloadRow-GetPartialView = 0
Santa Cruz de Tenerife, capital of the province Santa Cruz de Tenerife, is located in Spain. The city, which is a part of the Canary Islands, is the commercial centre of Tenerife Island. With a population of around 220,000 inhabitants, it is the second largest populated city of the Canary Islands.
It has an ideal Mediterranean climate, characterised by mild winters. The city experiences favourable mild temperatures throughout the year, and summer is never too hot in the island.

Initially inhabited by the Guanches, the area also served as a major port to the Atlantic and the Canary Islands. The area acquired its independence in the nineteenth century.
Services account for a large portion of the income in the city. Trade, financial institutions and tourism are other major money-making sectors.