City Guide about Malmo with tips and reviews by travelers. 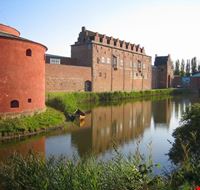 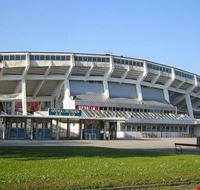 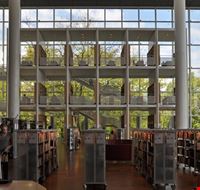 GuidePdfAppDownloadRow-GetPartialView = 0
The port city of Malmo is the third largest city in Sweden and is situated in the southern part of the country in the province of Scania.
This picturesque city overlooks the Baltic Sea and parts of the city are encircled by canals. Due to its southern location, the city has a temperate climate with average temperatures above 10°C in summers and −3°C in winters.
Malmo has a population of approximately 270,000 people. It is one of the most multicultural cities in Sweden and has many immigrants from countries such as Yugoslavia, Denmark, Iraq and Poland.
Malmo was originally founded in the year 1275, and the culture of the city represents its ancient heritage as well as the traditions of the various ethnic groups that inhabit it. The city also has a vibrant modern culture with many plays, operas and art exhibitions.