City Guide about Leukerbad with tips and reviews by travelers. 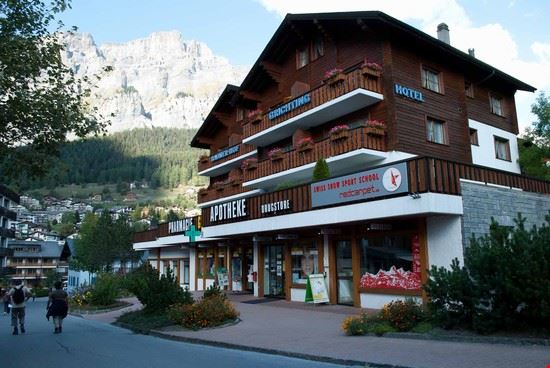 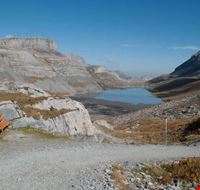 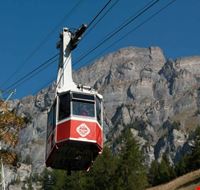 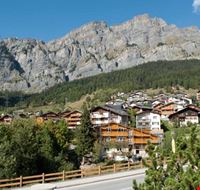 GuidePdfAppDownloadRow-GetPartialView = 0,0156262
Leukerbad, a municipality in the district of Leuk, is located in Switzerland. Situated in the Canton of Valais, Leukerbad is surrounded on three sides by the Gemmiwand. With a population of around 1,700 inhabitants, the city houses Europe’s largest thermal bath.
The city has a mild climate, characterised by a good amount of sunlight and mild temperatures. The climate of Leukerbad is said to be highly stimulating due to the presence of sunlight all round the year.
The city’s history as a spa resort dates back to the Roman times, but it was only during the early 1500s that the area became popular, when Mathaus Schiner realised the economic potential of the region.
The tourism industry in Leukerbad is the largest money-earning sector in the city. Theatre, literature and folk events are important cultural elements.