City Guide about Dibba with tips and reviews by travelers. 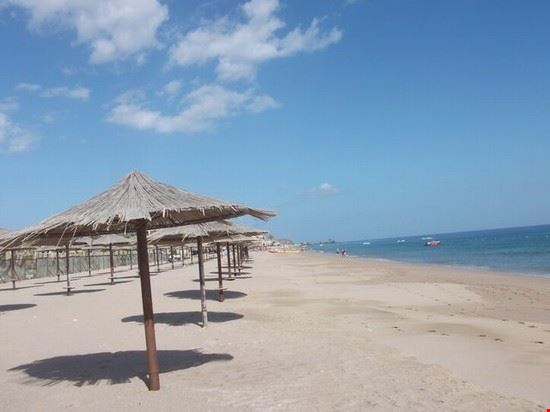 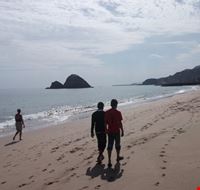 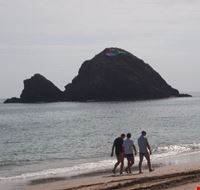 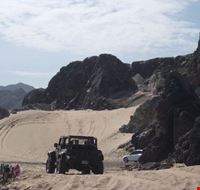 GuidePdfAppDownloadRow-GetPartialView = 0
Dibba is a coastal region which lies at the north east of the UAE peninsula on the Gulf of Oman. The region is divided into 3 prominent parts namely Dibba Al-Baya ruled by the Sultanate of Oman, Dibba Al-Fujairah ruled by the emirate of Fujairah and Dibba Al-Hisn ruled by the emirate of Sharjah. The region is included in both Oman as well as UAE as it lies on the border of both these countries. Dibba Al-Fujairah is the largest out of the 3 towns and has a number of small villages and beaches. Dibba Al-Hisn is the smallest town and is well known for its fish market. Dibba Al-Baya has a harbor with boats available for hire. A number of land disputes between Dibba Al-Baya and Dibba Al-Hisn were resolved during the 1990s. In Oman, this large natural harbor is called as ‘Daba’; however in UAE it is called ‘Dibba’. The climate is mostly hot and humid throughout the year.

Overall Guide : Dibba Al Fujairah is the largest town in the Northern part of the Emirate and the upper part of the Gulf of Oman. The town lies on a coastal plain, nestled in the mountains, in the midst of green fields... more and ancient relics. There is two more Dibba - Dibba Al-Hisn is coming under Sharjah Emirate and Dibba Al-Baya is under Sultanate of Oman. It contains several small villages located between the mountains and the seacoast. During winter people from all over the Emirates travel to Dibba to camp in the mountains and in summer they enjoy water sports and the sandy beaches. Beaches in Dibba are considered among the best of the UAE.
Not to be missed Al Bidiya Mosque , Local Farms , Wadis

Overall Guide : I LOVE DIBA, ALSO UAE YOU MUST SEE KHURFAQN, AND DIBA FOR FRIENDS OF PBOH, Dibba is a small coastal port offering exactly zero to discerning travelers. However just outsside Dibba, along the Fujeirah coast are a couple of wonderful... more surprises (if your a diver that is). Three worthy hotels bath on the shoreline. The remaining hotels are overpriced, lack quality service and food is terrible. Dont succomb to special offers from them. They are terrible hotels - so just steer clear.
Not to be missed GOOD LOCATION

Overall Guide : No need for dibba to say much more, anyway one can live here, not for long time. There is lot of transportation facilities difficulty.

Overall Guide : There is a hotel called MIRAGE right there in Dibba which is set in SHARIEF MALL. Convenient place and sets of things to do while there especially if travelling with a child or children. Hotel/Mall is minutes drive to Khor... more Fakkan beach and Wadi Wurrayah. Also few blocks away from the beach (which is rocky - passed JAL hotel & Sandy Beach Hotel) good for picnic or over night camping.

Overall Guide : Dress stores are not available, nothing to see around, only hills and sea, boring place afterall
Not to be missed Lulu , Park , Beach