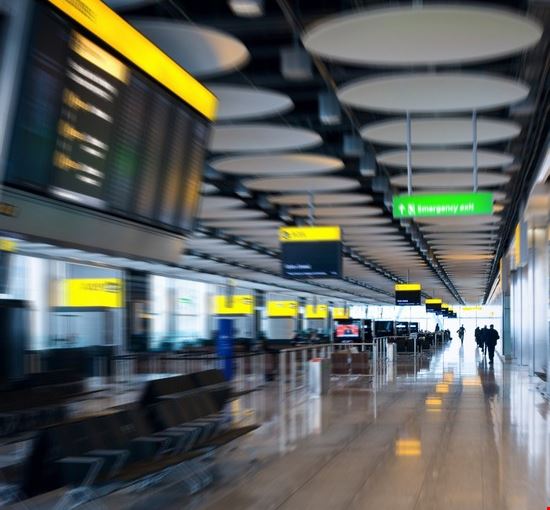 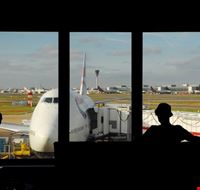 London Heathrow Airport is situated in the west of Central London in England and is the largest airport in UK and the busiest in the world handling more than 68 million passengers in 2007.

The airport is owned and operated by BAA which also operates 6 other airports in the UK and is the primary centre for Virgin Atlantic, BMI and British Airways flights.

The airport is however used by more than ninety airlines which fly to one hundred and seventy destinations all over the world.

The airport has 5 passenger terminals and one cargo terminal. Terminal 5 was officially inaugurated by Queen Elizabeth II in 2008 and has more than one hundred shops and restaurants.

There are direct connections from the airport to Paddington railway station and passengers can use this service free of charge.

There are taxi as well as shuttle bus services operating from the airport for passengers.

No airport in the world matches Heathrow Airport for tax free shopping and international connectivity.

Getting around near Heathrow Airport

Public transport and taxis
Getting around
660 m

St Pancras Station
Getting around
3,55 km

it is so romantic more
ReviewLatestSmall-GetPartialView = 0