City Guide about Banbury with tips and reviews by travelers. 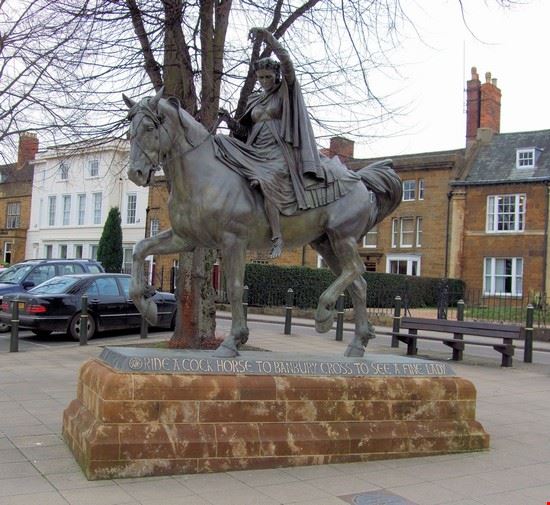 Banbury is a small town situated in the northern part of Oxfordshire in United Kingdom. This town was formed under the 1894 Act of Local Government from the large district of Banbury Rural Sanitary which was divided into 3 districts.
Some of the places of interest here include the Banbury Museum, the Banbury Cross, the Tooley’s Boatyard and the spiceball center and park. Other than that, there are also historic houses like the Upton House and the Sulgrave Manor.

Overall Guide : Banbury was a lovely place to live during my childhood and surley a great place for people with or even without children to make it their home town. There would be plenty of sites and extended activities to keep you... more and the family entertained and a garanteed excellant experience in the end. This beautiful, cozy town will be much worth your while.
Not to be missed Banbury museum , S.t. Mary's church , spiceball
IntroReviewListContainer-GetPartialView = 0,0156262
AdvValica-GetPartialView = 0
AdvValica-GetPartialView = 0