×
Notice
This website or its third-party tools use cookies, which are necessary to its functioning and required to achieve the purposes illustrated in the cookie policy.
If you want to know more or withdraw your consent to all or some of the cookies, please refer to the cookie policy.
By closing this banner, scrolling this page, clicking a link or continuing to browse otherwise, you agree to the use of cookies.
To accept | Read more
Edinburgh
The whole website** 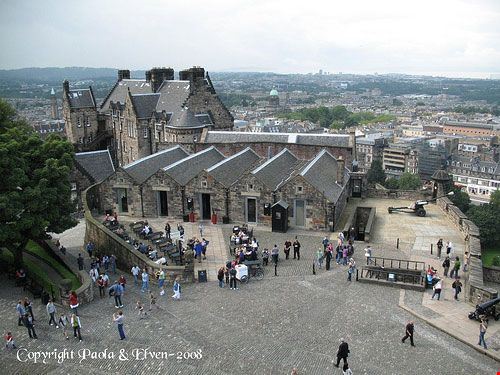 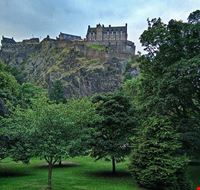 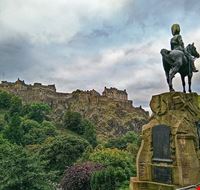 Edinburgh Castle stands on a rock that was formed almost seventy million years ago.

In 1093 the Queen of Malcolm III was ill in Edinburgh castle and died shortly after the news of the King’s death which broke her heart.

Both were buried in the church at Dunfermline and a tiny chapel, St. Margaret’s, on the apex of the castle is dedicated to her memory.

It is now one of the oldest buildings in the castle.

The castle offers wonderful panoramic views of the city of Edinburgh including the ramparts of the castle and the Old Town as well.

The Great Hall within the castle houses an interesting collection of armour and weapons, the Royal apartments in the castle contain the room where the Queen of Scotland gave birth to King James VI and James I.

The Crown Room displays the Sceptre, the Sword of State and the Crown.

marinella davanzo
In Scotland hostels are very well-equipped and strategically placed, sometimes you can even find accommodation in an old Scottish castle! more
ReviewLatestSmall-GetPartialView = 0,0030017