Information about National War Museum in Edinburgh: opening hours, how to get there, contact details 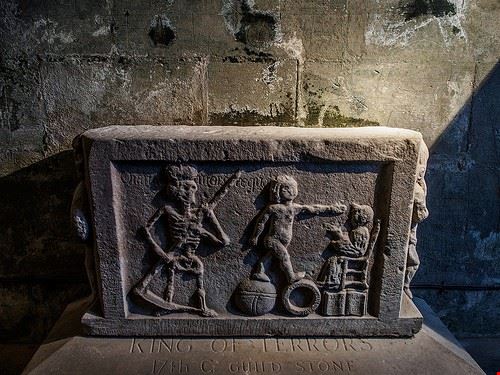 The National War Museum is situated at Edinburgh Castle in Scotland and is open daily from 9.45 to 5.30 in April-October and 9.45 to 4.45 in November to March.

The museum has a huge collection which dates back to almost four hundred years of military history of Scotland.

The museum was also known as the Scottish Naval and Military Museum as well as Scottish United Services Museum prior to this. The large collection of military artifacts dating back to the 17th century is well preserved in an ancient building which was once an ordinance storehouse built in 1755.

There are numerous displays of personal possessions and letters of Scottish soldiers, weapons and regalia as well as permanent exhibitions which explore the challenges and dangers faced by soldiers in active combat as well as while defending the country.