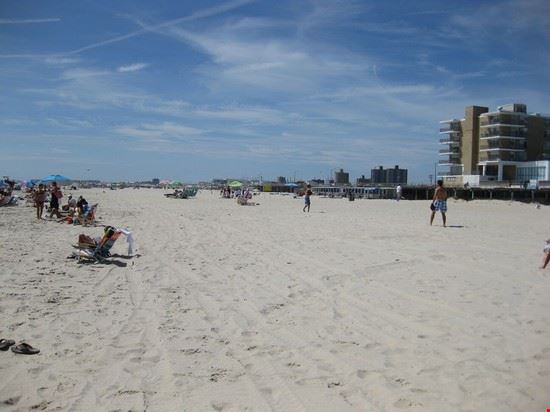 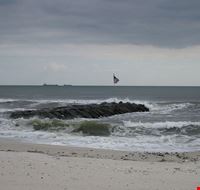 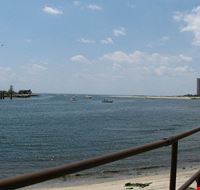 Affluence is abundant in the town of Atlantic Beach in Long Island, New York.

Located along the South Shore of Long Island in Nassau County, Atlantic Beach is replete with beach clubs and resorts, making the town’s prosperity distinguish it from other seafront neighborhoods in the area. Some of the popular oceanfront clubs along the Atlantic Ocean shore include the Lawrence Beach Club, Sunny Atlantic Beach Club, The Sands, Catalina Beach Club, Silver Point Beach Club and Sun and Surf Beach Club. Atlantic Beach is a place of seclusion, intimacy, and privacy, as there are no publically accessibly beaches.

Atlantic Beach residents and members can rent private cabanas or lockers at a steep price in order to access the beach for the season, but the price is often regarded as worth the reward. The beach features beautiful white sands and deep prismatic waters. The picturesque beach and neighborhood has made a few influential pop culture appearances throughout history, such as in The Godfather, The Sopranos, and Goodfellas. With such a famous reputation, who wouldn’t want to snag a private cabana here?

Due to the fact that new york has almost the largest ethnicity variation.It sure is a great place to be more
ReviewLatestSmall-GetPartialView = 0,0038925