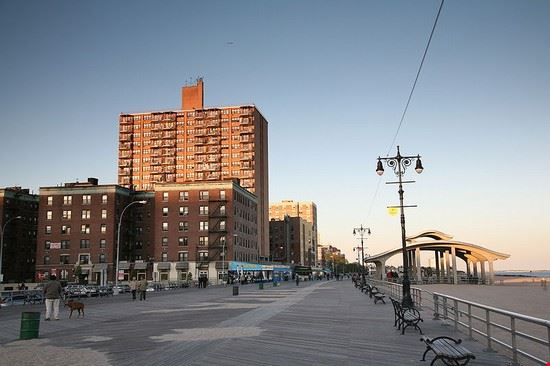 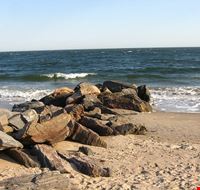 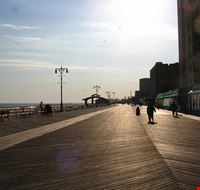 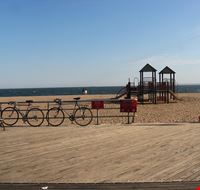 Brighton Beach was established in 1868 as a beach resort at the foot of Coney Island Avenue. Brighton Beach is known by locals as “Little Odessa” because of its heavy Ukrainian population; it also boasts a wide variety of other cultures among its ranks of residents, including Polish, Russian, Armenian, Turkish and Georgian.

All of these cultures are reflected in the many shops, markets, cafes, restaurants and boutiques that color the streets of Brighton Beach and give it its unique character. It is this identity that distinguishes Brighton Beach as a notably ethnic part of town, which, in combination which its close proximity and easy accessibility to the city’s beach, makes the area a popular weekend stop on the Metro. Urban professionals can’t wait to hop off the train and relax on the sands of Brighton Beach as the New York breeze soothes the summer swelter. It’s hard to believe a summer getaway from the aching Manhattan heat is just a Metrocard away at Brighton Beach.

Due to the fact that new york has almost the largest ethnicity variation.It sure is a great place to be more
ReviewLatestSmall-GetPartialView = 0,0040034