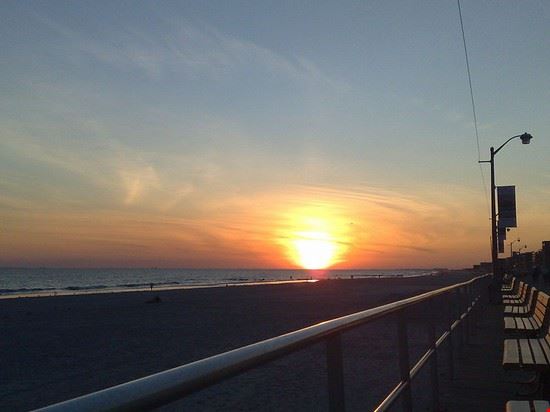 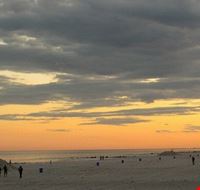 Long Beach is one of the two cities that make up Long Island, New York. Forming the outer barrier of Long Island’s southern shore, Long Beach is nicknamed “The City by the Sea” and lives up to this reputation through its sensational scenery and lavish lifestyle. The area dates back to the 1600s when Rockaway Indians sold to land to English colonists, who used the land for fishing and harvesting. It wasn’t until two centuries later that the area began to be permanently inhabited and began to develop into the resort and bedroom community that it is today.

In addition to being an oceanfront city, Long Beach is filled with beautiful parks that are both scenic and recreational, like Clark St. Park, Magnolia Playground, Veteran’s Memorial Park, Skate Park and Lindell Park. These public areas offer a multitude of opportunities for outdoor activities like jogging, rollerblading, biking, hiking, fishing, basketball and baseball. For residents of Long Beach who commute to Manhattan for work, recreational outlets like these are welcome and refreshing changes from the constant urban scene of the city. Don’t forget the star of the show, the beach itself. The ocean is a rich part of this city’s culture and identity, and a large part of what draws visitors from the city and other parts of New York. For more information about the city of Long Beach, call City Hall at (516) 431-1000.

Due to the fact that new york has almost the largest ethnicity variation.It sure is a great place to be more
ReviewLatestSmall-GetPartialView = 0,0040039