City Guide about Durres with tips and reviews by travelers. 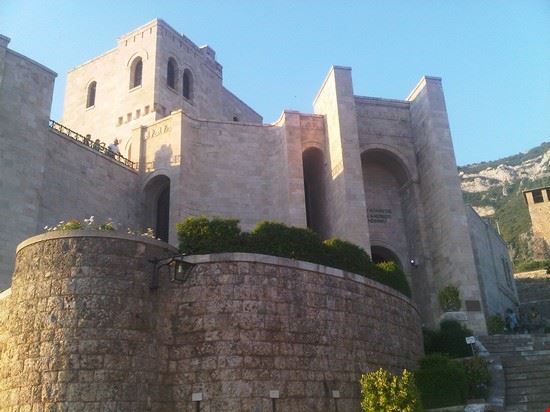 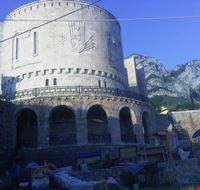 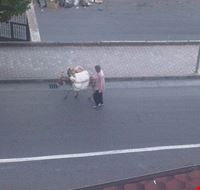 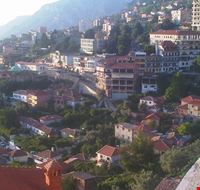 GuidePdfAppDownloadRow-GetPartialView = 0
The ancient city of Durres is located on the shores of the Adriatic Sea. It is one of Albania’s important ports and its second largest city.
Durres was founded in the seventh century BC. The city has a varied and colourful history. It remained in the centre of action during the world wars and the Albanian struggle for freedom. Post independence, Durres has developed into a thriving industrial township with a population of around 114,000, and its contribution to the Albanian economy is significant. It has an important shipyard and various manufacturing industries, most notably leather, plastic and tobacco.
Durres has a typical Mediterranean climate with hot, dry summers and wet, mild winters. August and September are the ideal months to visit the city.

Overall Guide : Well it's a nice place to visit. I have been there many times and i really enjoyed it. It has many restaurants and the beach is nice. There you meet friendly people even from abroad. Don't miss it because there... more you can find even history.
Not to be missed enjoy the sun and the beach , meet new people , Amphitheater

Overall Guide : Durres is a beatiful town, I like it, especially "the amphitheatre" and the sunset at the beach. I will go again.