City Guide about Ischgl with tips and reviews by travelers. 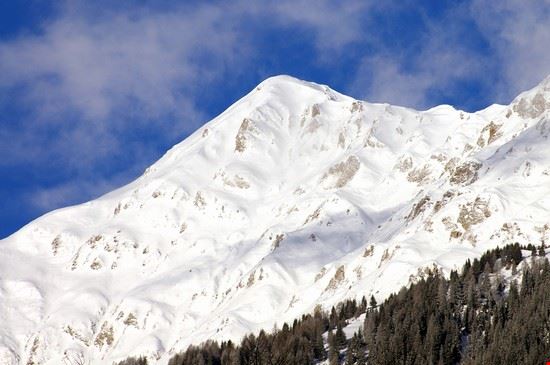 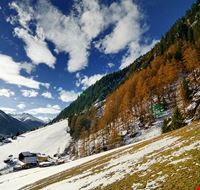 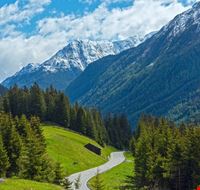 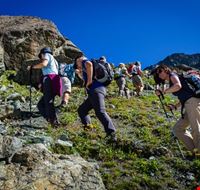 GuidePdfAppDownloadRow-GetPartialView = 0,0156262
Ischgl is a small village situated in the Valley of Paznaun in Austria. Known as traditional Tyrolean village, it is well known for its most happening après ski parties and nightlife, Ischgl attracts people from all parts of the world.
Spread in 1377 meters, Ischgl is 1,400 meters above sea level.
As far as climate is concerned, the weather is glorious during both summer and winter season.
In early days, this village was known by the name”Yscla” by the locals who were actually mountain farmers who were unknown to the world outside. At present, this beautiful village has become the tourist center. Ischgl survived as a predominantly farming community irrespective of hardship which caused increase in migration until the late 1950s with the first cable car inaugural in 1963. This village is known as the perfect and even the best place for nightlife, parties and such events.
As per the 2001 census, the population reached to 1489 people.