×
Notice
This website or its third-party tools use cookies, which are necessary to its functioning and required to achieve the purposes illustrated in the cookie policy.
If you want to know more or withdraw your consent to all or some of the cookies, please refer to the cookie policy.
By closing this banner, scrolling this page, clicking a link or continuing to browse otherwise, you agree to the use of cookies.
To accept | Read more
Cuxhaven
The whole website**

City Guide about Cuxhaven with tips and reviews by travelers. 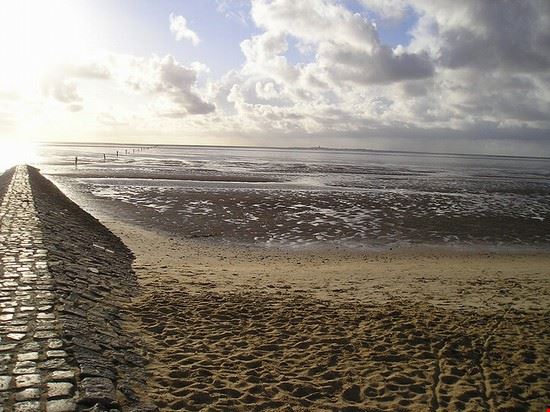 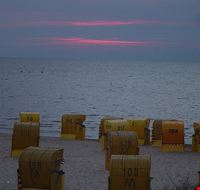 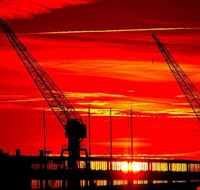 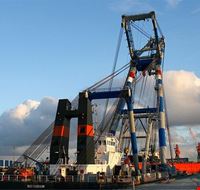 GuidePdfAppDownloadRow-GetPartialView = 0,0040039
The city of Cuxhaven is home town to a number of fisherman’s dock and shipment listing point for two cities that is Kiel Canal as well as Hamburg. As tourism is been of great importance to many a travelers across the world. Ancestors of the city Ritzebüttel still belonged to the most famous Hamburg which was found in 13th century that is 1937. The attractive city's symbol, which is known as Kugelbake is a symbol of hope which was once used as a sign of lighthouse in the later century was renamed. Elbe symbols the border line between the North Sea River. Hapag-hallen is worth visiting, which is located in Cuhaven houses are extremely interesting place which has a historical importance where the path of unknown sea world was experimented which is unknown path for the unknown sea future. An exhibition is conducted in the middle of the year which consists of photos, storytelling sculptures and art work, which is the evidence of that era. The Ritzebüttel castle was built nearly about in 14th century, it’s one of the oldest Brick Gothic in German region which is now restored for visitors also during Christmas the front castle and the place area serves the maid path way for visitors. Castle basement restaurants are famous for their exotic beer garden which is most preferred by visitors as well a park of flowery-scale with exotic trees surrounded with the native colored flowers which have seen incredibly less, this experience should be Relaxed and the unwind the nature around.