City Guide about Kiel with tips and reviews by travelers. 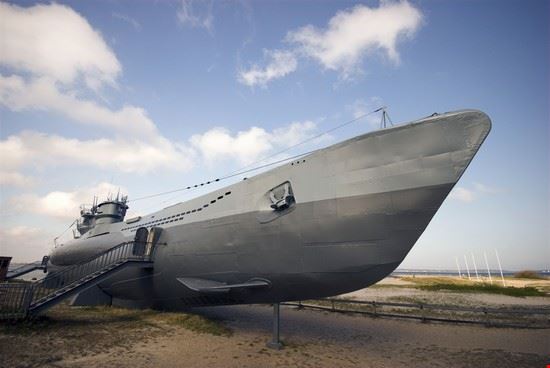 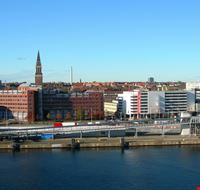 GuidePdfAppDownloadRow-GetPartialView = 0
Kiel is the capital city of north German state Schleswig-Holstein.
It is the most populous city in Germany with a population of more than 236,000 in 2007.
This city is 90 kilometers to the north of Hamburg. It is known for varieties of international sailing events which include the annual Kiel Week, the biggest sailing event in the world.  The city is also one of the traditional homes of the German Navy’s Baltic fleet. Moreover, it is a significant sea transport hub and the busiest artificial waterway in the world.
It is believed that Kiel Fjord was first settled by Vikings or the Normans who must have colonized the land along their raids for years together in German villages. Kiel was originally founded in 1233 and was a member of the Hanseatic League from 1284 until it got expelled in 1518.
After the World War II, this city was rebuilt and in 1972, it officially became the capital of Schleswig-Holstein.