Russia Tourism and Travel: online guide for vacations to Russia 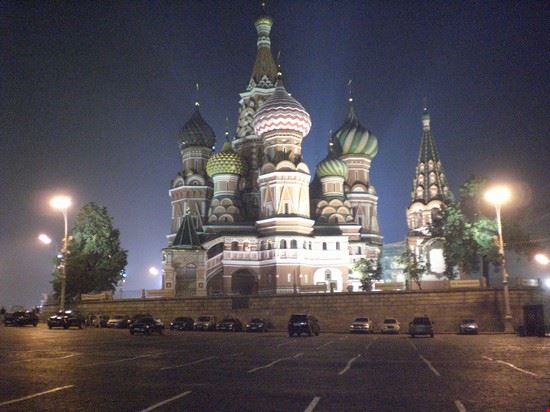 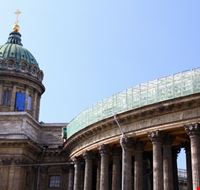 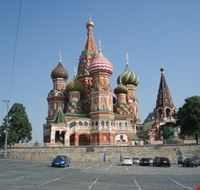 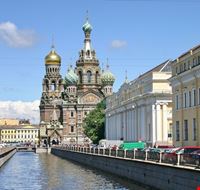 What the other tourists think about Russia Rating

Population:  Russia has a population of around 142,754,000, consisting of ethnic Russian, Tatar, Ukrainian and others.

System of government: Russia is a constitutional federation.

Religion: Russian Orthodox is the dominant religion, followed by Islam and other denominations of Christianity.

Government: Russia is a constitutional federation.

Climate: Russia has a continental climate except for the tundra and the extreme southeast.

Units of measure and electricity: Russia follows the metric system of measurement while the official unit of electricity is 220 V and 50 Hz.

Travel documents required: Passports are required by all travellers. Visas are not required by CIS countries excluding nationals of Georgia and Turkmenistan. 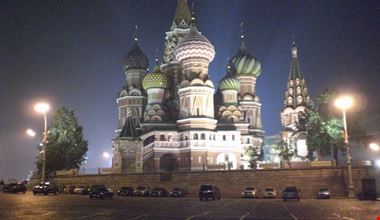 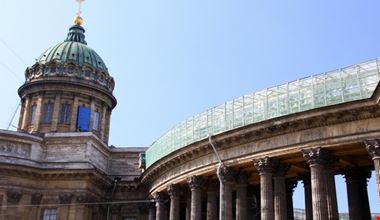