City Guide about Tegucigalpa with tips and reviews by travelers. 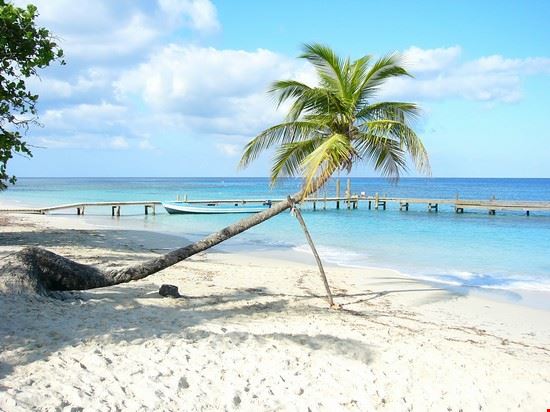 GuidePdfAppDownloadRow-GetPartialView = 0,0156249
The Republic of Honduras whose capital is Tegucigalpa, extends over an area of 113,000 km2 with nearly 7,000,000 inhabitants whose official language is spanish.
Religions practiced are Roman Catholic and other indigenous forms of worship.
The country or the banana republic as it is widely known, is a nice place where to stay in, at ease to feel relaxed and confident and not expensive, at all!
The country’s natural beauties and resorts make it a favorite destinations to tourists who always have an insect repellent with them!
Wide is the choice of flights to and from Tegucigalpa.
People are usually allowed 90 day tourist cards on entering the country, but extensions up to six months are possibile.
On arrival visitors are asked to fill in an immigration form: part of it is needed in case of any further extension!
Do not loose or throw it away as collected when flying back to your country!
Interesting to be known is that the first Mayan presence, west of the country, dates back to 1000 B.C., and in western Honduras the notorious Cristopher Columbus was for the first time in 1502. Independence from Spain was achieved in 1821 and Tegucigalpa became capital in 1880.

Overall Guide : Tegucigalpa is nice, it has something to offer if you search for it! Dare to come In, great hotels, nice food and you make your own ambianceHonduras is a small country, but we got our things. And every tourist is... more more than welcome!!