City Guide about Ahmedabad with tips and reviews by travelers. 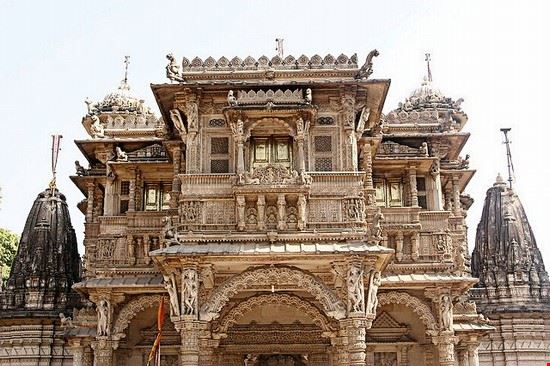 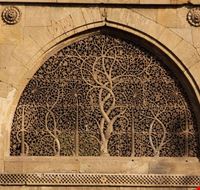 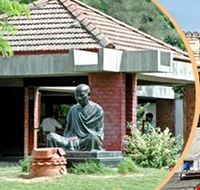 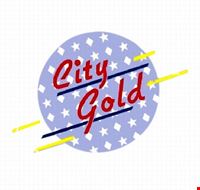 GuidePdfAppDownloadRow-GetPartialView = 0
The city Ahmedabad is situated on the banks of river Sabarmati in north-central Gujarat state. It was a capital of Gujarat from 1960 to 1970.
Sometimes this city is called as Karnavati, which is the name of an old town in the same location.
As per the Bureau of Indian Standards, Ahmedabad is considered to be in the seismic zone-III. As per the UNDP report, it falls under the wind and cyclone zone and there is a very high damage risk.
From November to February, the average maximum temperature is 30 °C, while the average minimum temperature is 15 °C. From March to June, the average maximum temperature is 36 °C, while the average minimum is 15 °C. In January, there is a mild chill due to the cold northerly winds. From mid-June to mid-September, there is a humid climate due to the south-west monsoon.
As per the 2001 census, the population of Ahmedabad was 35,15,361.
In this city, most of the people are native Gujaratis. The commonly spoken languages are English and Hindi.
Mr. M.K. Gandhi who is revered as the “father of the nation” by the Indian people had the Sabarmati Ashram in Ahmedabad as one of his residences.

Overall Guide : The Sabarmati Ashram was the dwelling of the great Mohandas Karamchand Gandhi. It is situated close to Vadaj. Mr. Gandhi established this ashram in 1915 and it was from here the fight for freedom started with Dandi March, opposing to... more salt tax. Currently, the ashram has a museum called as “Gandhi Smarak Sangrahalay.” In this museum, the quotations, relics and letters of Mr. Gandhi are on display. There is also a life-size painting gallery and a library that has almost 35,000 books related to the life of Mr. Gandhi. The Akshardham Temple is located in Gandhinagar and at a distance of just 20 kilometers from Ahmedabad. This temple has a very rich and wonderful architecture. In this temple, there is a statue of the Hindu Lord Swaminarayan, who had established the Swaminarayan faith. The temple is ten storey high and is made of 6,000 tonnes of pink sandstones. The Bhadra Fort was the residence of the royal clans. The garden in the fort is exceptionally beautiful. There is also a Bhadrakali Temple which was constructed in the year 1411, by the Maratha rulers. The Sidi Syed Mosque is an important attraction in Ahmedabad for two reasons. The carving here is very impressive. There are ten semi circular windows that have marvelous jhali screens.

Overall Guide : ahmedabad is heart of gujarat as m.p. of india... its the most facinating and progressive place.. oh yes it has nowadays become too much costly but should say that it is a safe place also. Amdavadis are very much fond... more of food.. roads are too conjusted due to traffic as well as the fly overs developed in the city still a nice place to visit..
Not to be missed old scriptures , manek chok , entertainment

Overall Guide : Good place. Simple people. Lack of information for outsiders / tourists. English or Hidi is rarely used in Public information boards. Most of the models in Sc. City was non-functioning. The Rides at 'Jaldhara', the water amusement park at Kankaria... more was non operational. The Zoo at Kankaria was not well maintained.

Overall Guide : IT IS AVERY NICE AND SAFE CITY COMPARE TO OTHER CITY. PEOPLE IN AHMADABAD ARE SO MUCH FUN LOVING AND CO OPERATIVE. LIKE NO OTHER CITY. I LOVE AHMADABAD SO MUCH. HERE INFRASTRUCTURE DEVELOPED SO FAST. HERE DEVLOPMENT OF EVERY... more SECTOR ARE VERY FAST. EVERY PERSON CAN GET JOB AS THEY LIKE. HERE WOMEN ARE FREE TO GO ANY WHERE AT NIGHT ALSO.

Overall Guide : As our Ahmadabad city is going very broad to be wide and wide area of this city. As i feel very safe in this city.. I also get enjoyable movements in this city. Here transportation is easily available. But if... more we grow our city as "GO GREEN".. so as a people of this city.. we must to be a very good & keep clean in this city... Thanks..
Not to be missed Kankriya Lake , Sidi Saiyeds Mosque , Sabermati ashram

Overall Guide : Very enjoyable place in Gujarat. Please go to this place soon. The jhoolta minara is the best place to travel in Ahmedabad and children will also like kankaria lake. Bhadrakali fort is also a nice place. You can go and... more sit in peace in gandhi ashram. So this was my oponion about Ahmedabad, Gujarat. Please come here one time.
Not to be missed Kankriya Lake , siddhi sayyad jali , bhadrakali fort

Overall Guide : Ahmedabad is a great city. I want to see a'bad as mega city like mumbai.. But its also need to improove more.. in transportation. I like to roaming in a'bad. or its very safe for also women or girls... Nd... more the road trafic system should be improove to make a city like abroad...

Overall Guide : It is the best place to visit in summer vacations.... only a heart of a child can understand this correctly.... Ahmadabad is having every thing which a common man needs like: rest tourist attractions, entertainment and many more things....in short... more Ahmadabad is the best place in Gujarat.

Overall Guide : Ahmedabad is a very good city for living. Its very affordable. In Ahmedabad we have always a facility of transportation & very good profit is this city is not boring at all. It's a very good & very safe city... more for all.