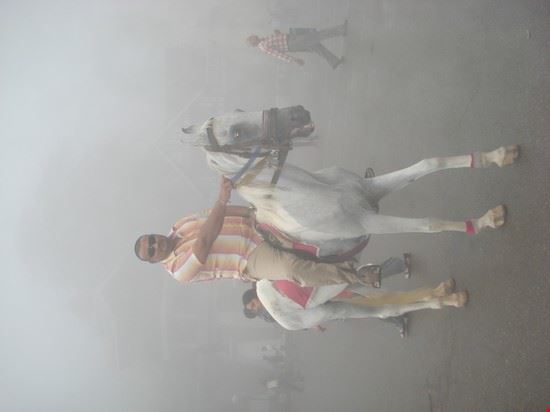 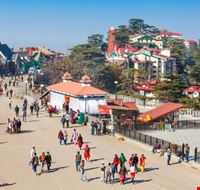 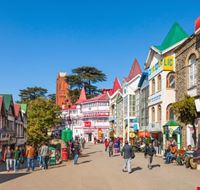 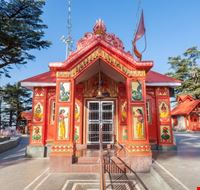 What the other tourists think about Himachal Pradesh Rating

The state of Himachal Pradesh was formed by the unification of 30 princely states following Independence from the British Rule in 1947.

With population of around 7 million, this traditional state of Himachal Pradesh, which has been influenced minimally by external cultures, is bordered by Jammu & Kashmir to its North.

Known for having one of the highest per-capita income in the country and sometimes referred to the land of Gods, the state has a great variation in climatic conditions owing to its great disparities in elevations between locations.

With over 60% under forest area, the State is also known as the fruit bowl and has a continuous supply for water from the numerous rivers that flows through it.

This has resulted in Hydro power and agriculture becoming a major contributor to the revenue with a large amount being sold to neighbouring states too. 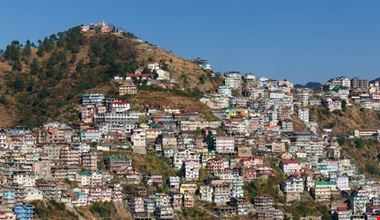 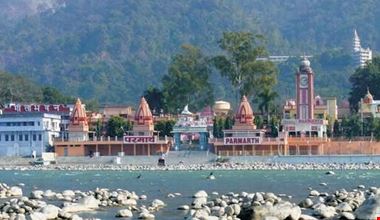