West Bengal Vacations: information about the history of West Bengal and cities. 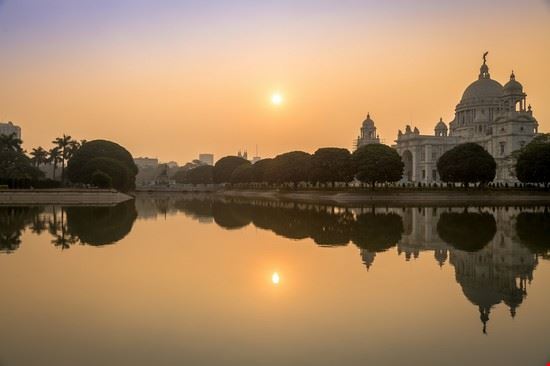 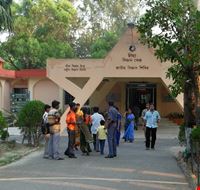 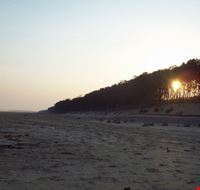 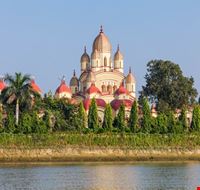 What the other tourists think about West Bengal Rating

Situated in eastern India with Kolkata as its capital, West Bengal is considered as the gateway to Eastern India. It covers an area of about 88,752 sq.kms.

Two complete conflicting cities, Kolkata, with is clamor, disorder and squalor, and Darjeeling with is tranquility and serenity are located within the same state.

The main local dialect is Bengali. Other languages commonly spoken are Hindi and English.

There are numerous spots for the visitor in South Kolkata, along the Bay of Bengal and in the north down the length of Darjeeling.

West Bengal consists of an assortment of museums relative to their art and culture, various Pilgrim centers and numerous Hill resorts.

The best time to visit West Bengal is from October to March. 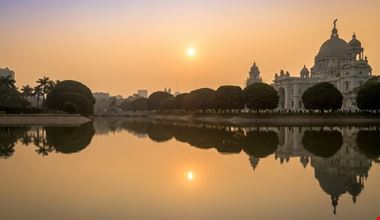 19
LANDMARKS AND HISTORIC SITES
6
STREETS, SQUARES AND NEIGHBOURHOODS
4
GETTING AROUND
4
TOURS
3
PARKS AND GARDENS